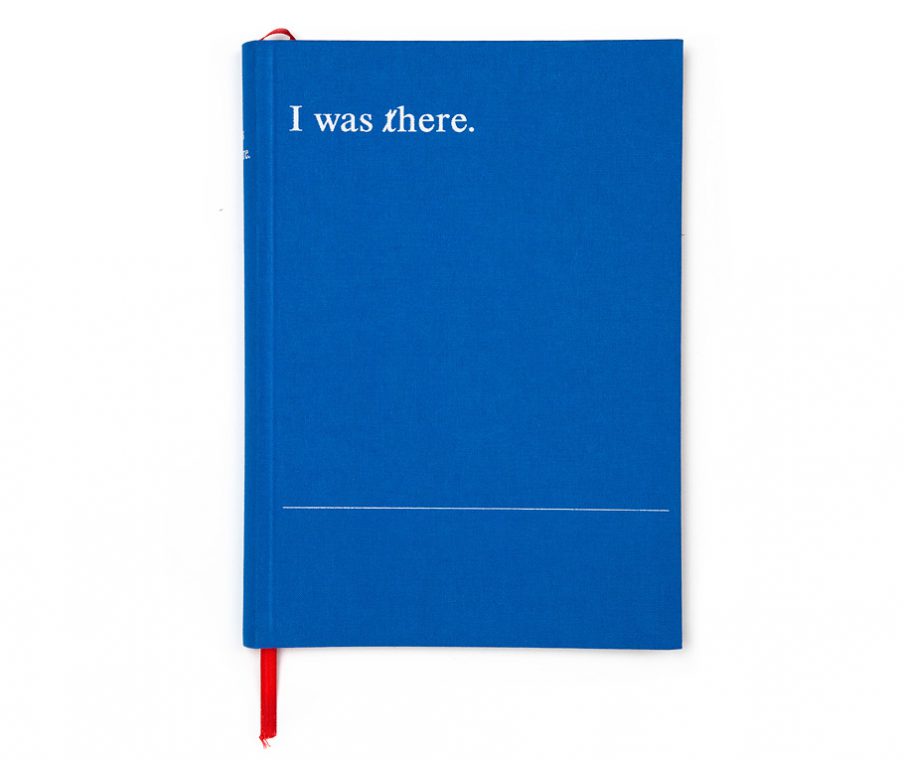 The artist book I was (t)here. is a collection of stories compiled over a few years. The sources are newspapers, books, magazines, TV, Internet, museums, rumors and encounters. Both texts and images.

The book consists of re-narrations of collected stories, frequently taken out of context, highlighted or twisted according to memory and perception. It is all so-called nonfiction and second or third hand information.

The meticulous system of footnotes includes information on the background, the sources and other personal comments found relevant. Revealing, at times, as much about the author as the story being told. The randomly collected stories share the common denominator of reflecting dysfunctional and problematic systems whether in relation to history, science, memory or information.
The book is categorized according to an automatic classification system based on word frequency*, which is a common web classification tool. The result is a system creating a perpetual amount of combinations and repetitions, deconstructing and reconstructing narratives. The apparent encyclopedic and referential form gives an impression of credibility and structure, though it remains dysfunctional as a reference book.

*The book is classified according to the frequency of all class-ambiguous words appearing in the texts, which means words that can be, for example, both a noun and a verb (to force/the force)– at times with similar meaning other times unrelated – rendering the word-classification system random and useless. 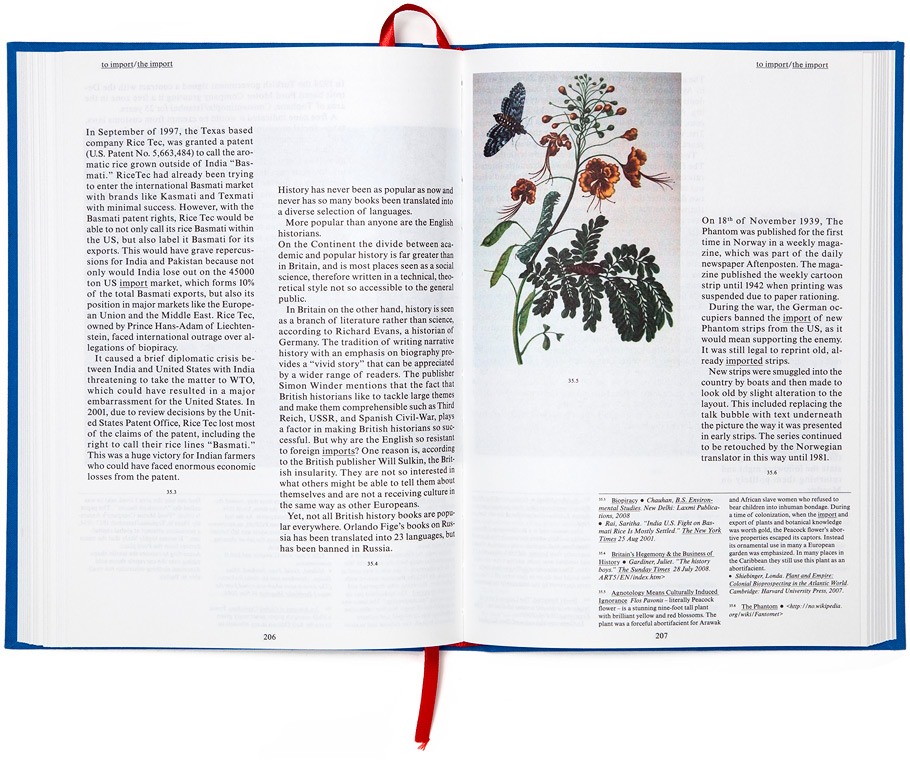 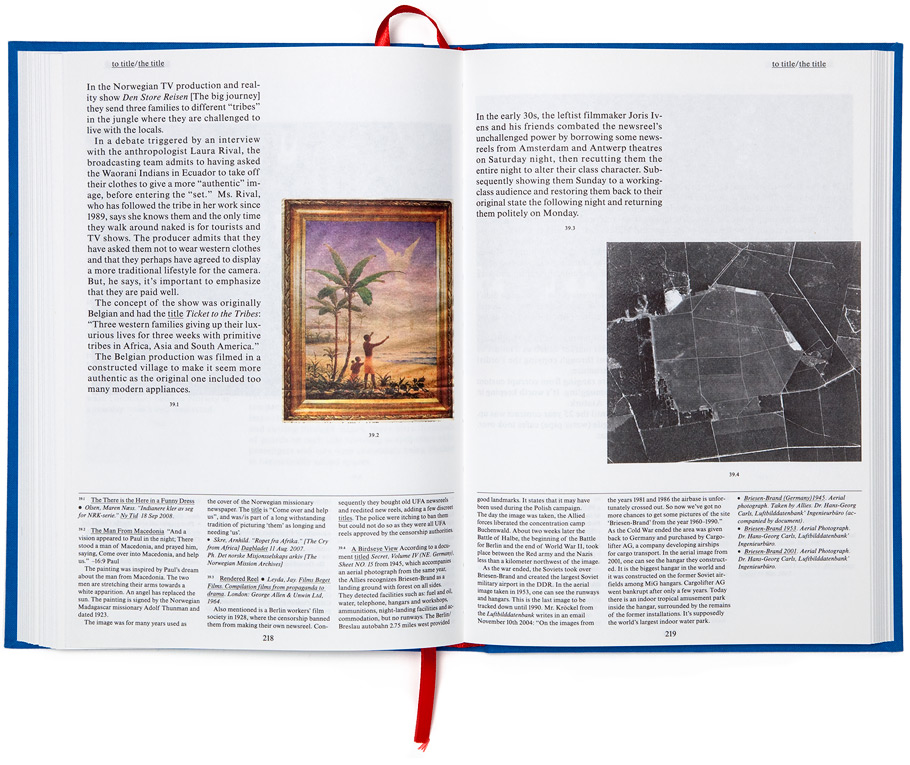