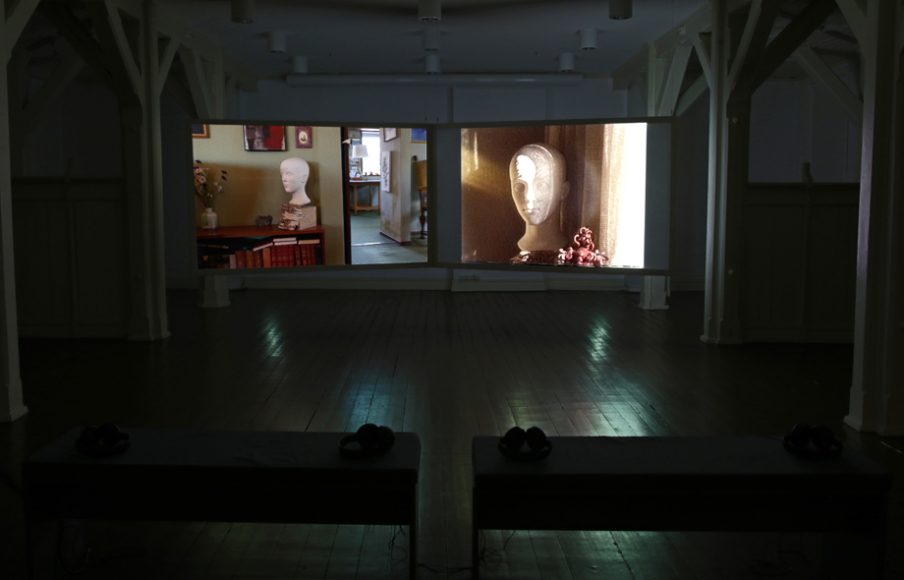 “Igjen, gjennom hjertet” (Again through the Heart) is based on an extensive archive of film, video, photos and audio from my Uncle Steinar (1922-2018). The project takes as a starting point his persistent documentation of life and considers how this affected his biography, memory and ways of seeing.
Steinar begun to photograph and film in the 1940s and continued ceaselessly throughout his life, despite his loss of sight the last few years. The archive (16mm, 8mm, super 8, VHS, Hi8, SD, HD) documents both daily life as well as important occasions. Steinar’s recordings are accompanied by conversations between Steinar and myself about his impuls and drive to document and reveal pivotal and tragic events that has influenced both his need to document as well as how he looks upon the material he has collected. Steinar saw his eagerness to document as a neurosis and felt naked without a camera.

The project’s title is derived from the etymological origin of the word record. The Latin word recordari means to tell and to remember. Re means to return to the origin and to repeat. Core means heart. 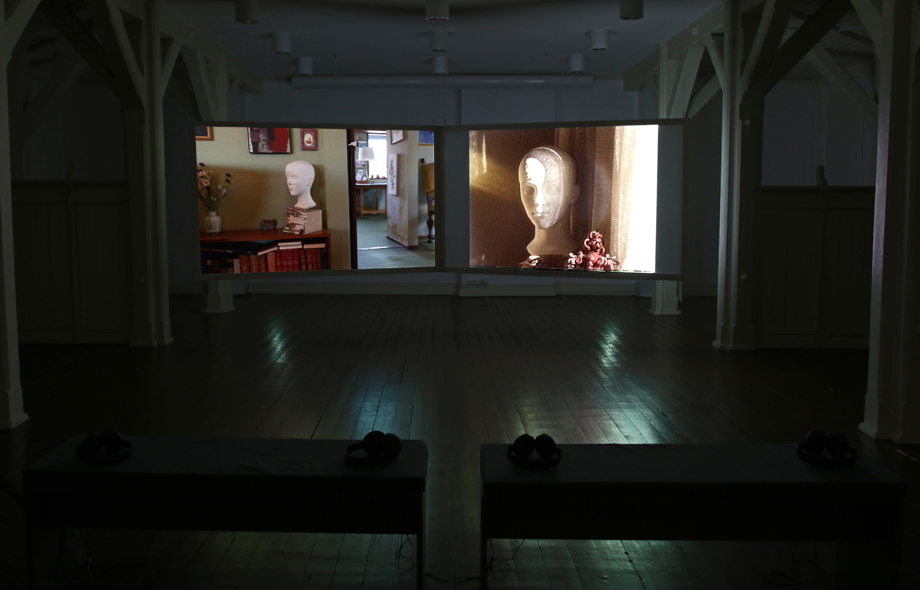 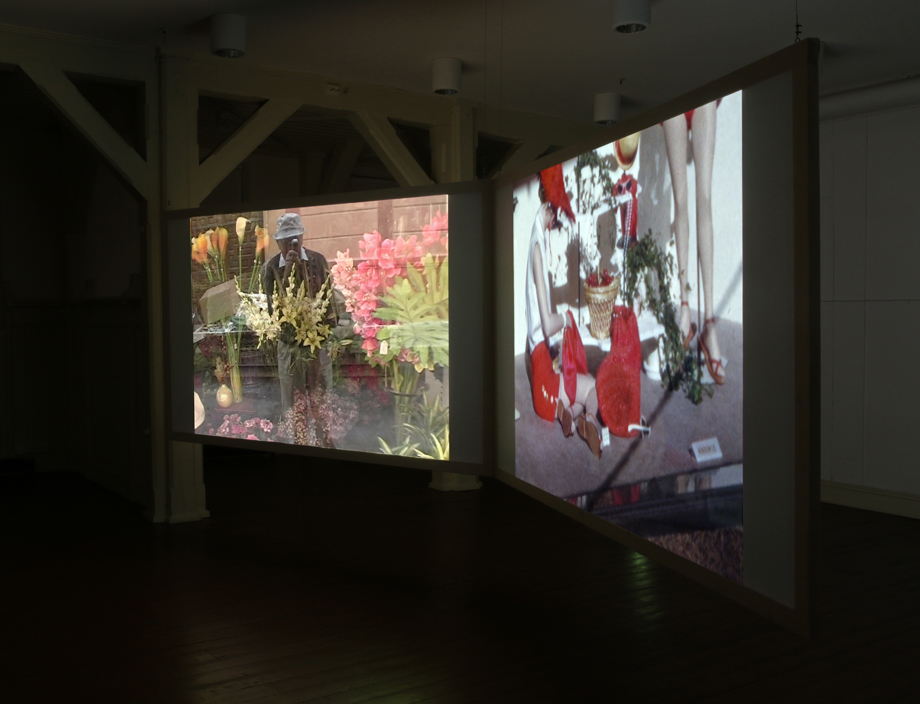 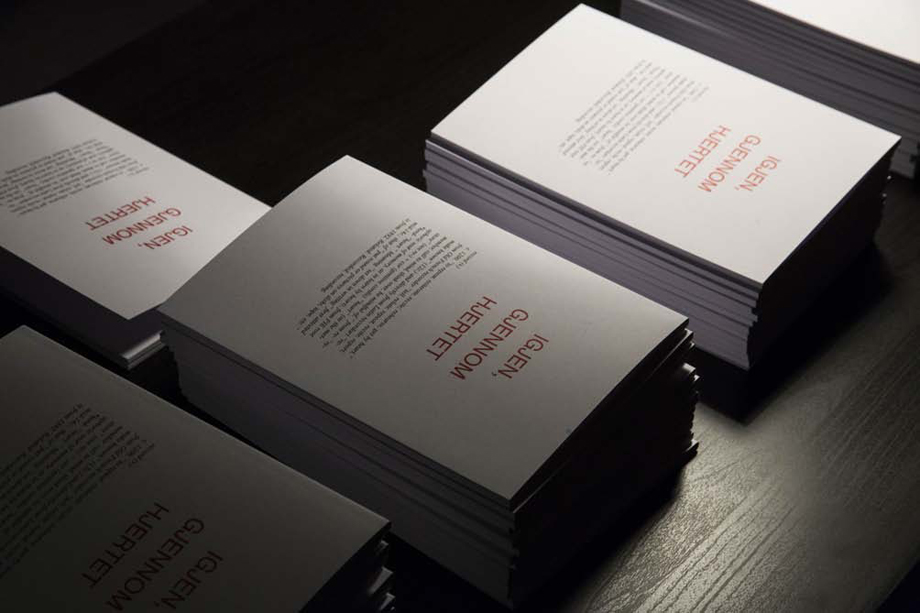 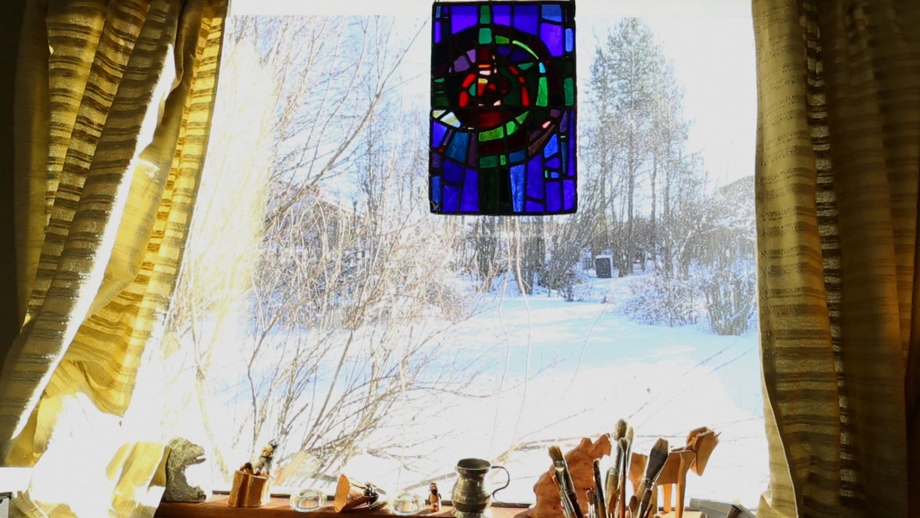 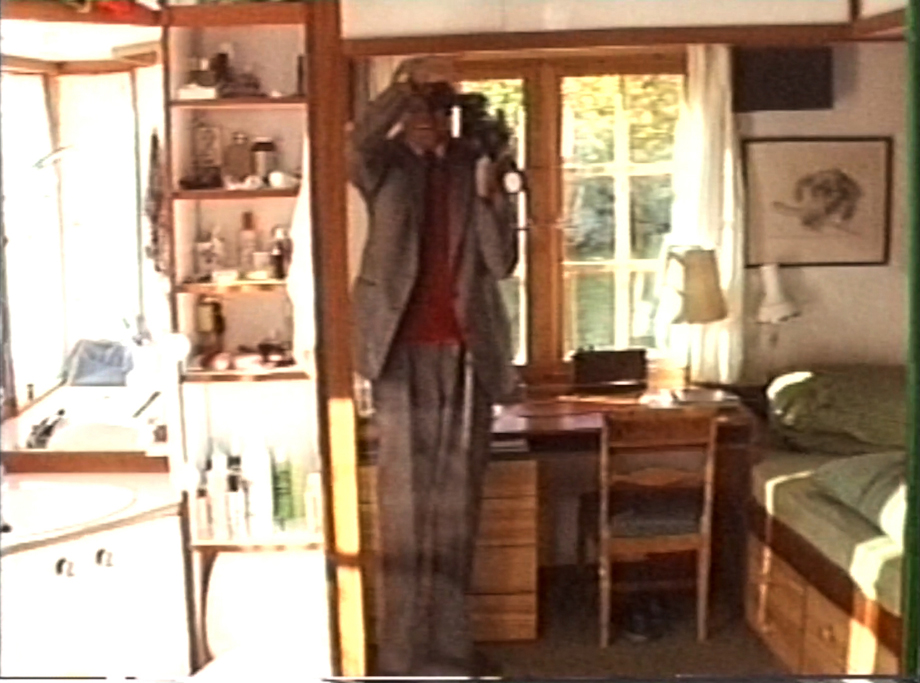