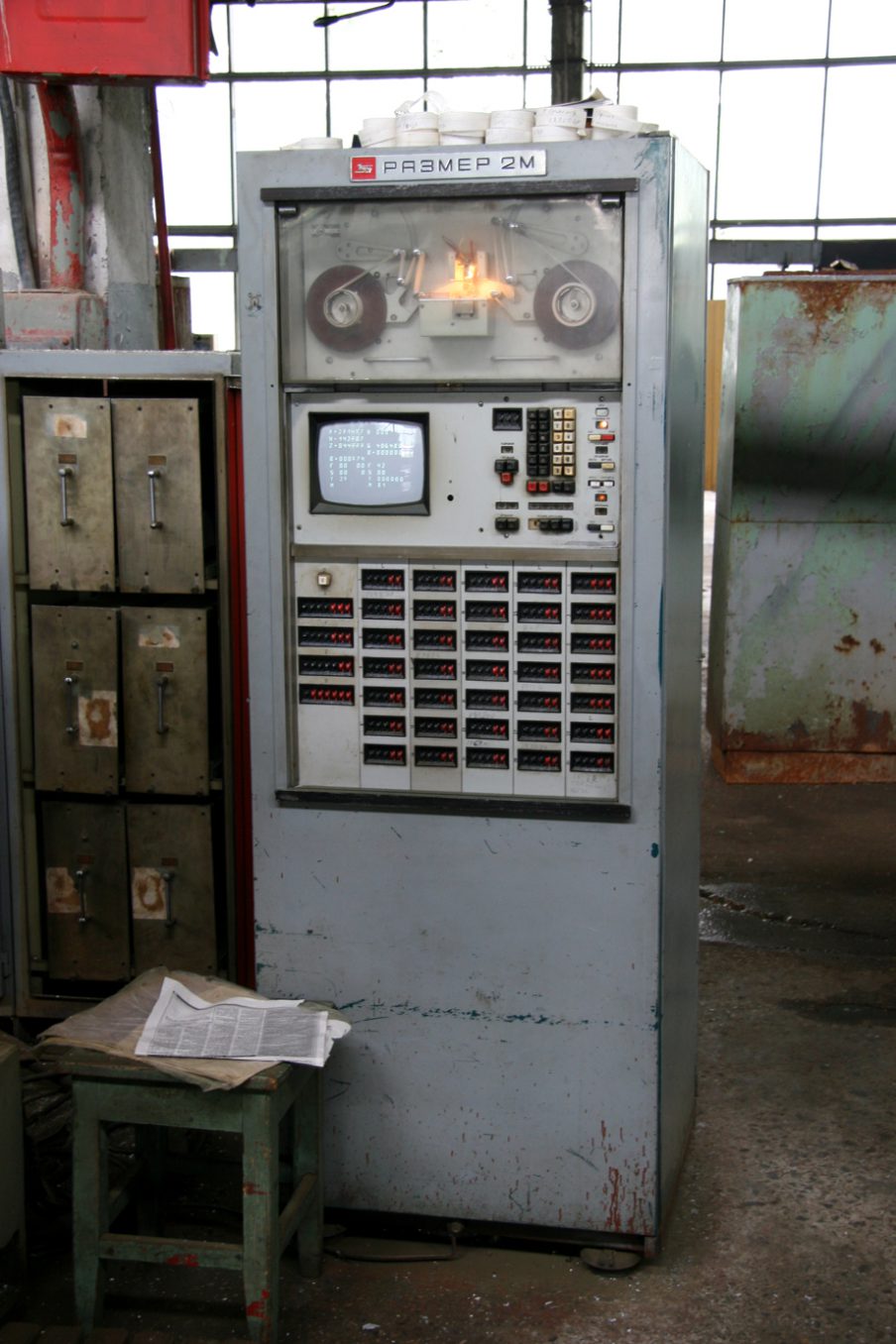 The Story of Automatika (w/Vahram Aghasyan) is the fictional story of a factory. A factory established in 1929, which through internal and external changes- change of ownership, shift of power, inflation, natural catastrophes and post-colonialism – today is a factory trying to reestablish itself through, among other strategies, the revival of a prototype from the 70s, discovered in a former secret basement of the factory

Throughout the story there are references to footnotes, which provide concrete examples or paradigms the story is modeled upon. The footnotes reference interviews, newspaper articles, court cases, historical documents, traveling guides as well as visits to several factories. The story expands through its footnotes, conveying several histories simultaneously. The project was developed in Armenia, and the majority of references refer to its specific locality and historical as well as current circumstance. Photos were taken in factories, hotels, markets and urban environments. These were presented as illustrations to the story, independent of their original location, which was revealed in the endnotes.

The story of Automatika was presented as an installation consisting of 28 photos as well as text mounted in eye height and footnotes at foot level. In addition there were two unidentifiable objects presented in a vitrine. One was the factory’s ‘signature’ product, the other the prototype from the 70’s it was modeled upon. All text was presented in Armenian and English.